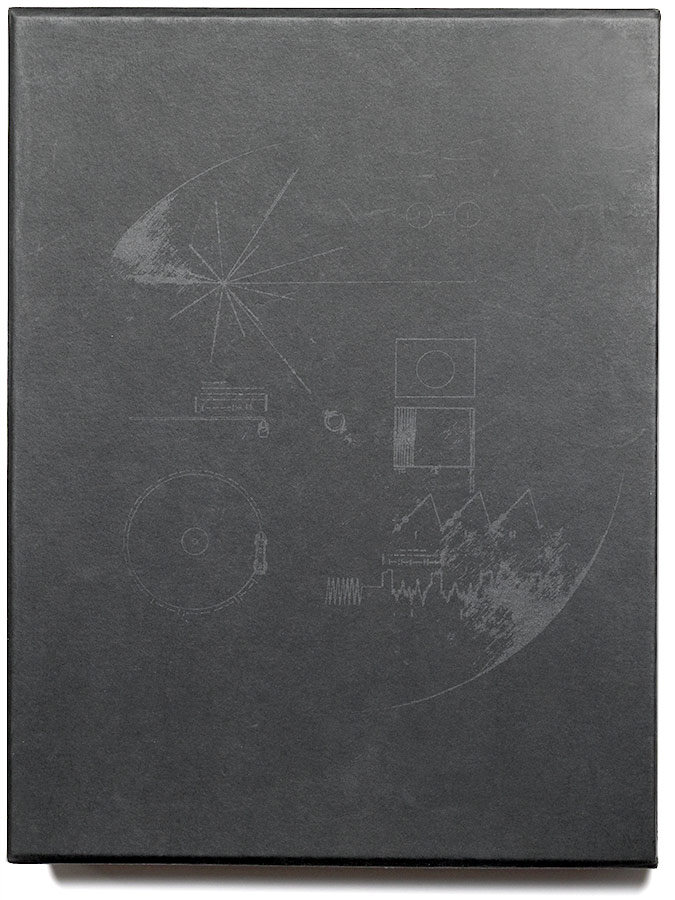 This publication bridges the gap between science, photography and cultural history. In the three band volume Voyager – The Grand Tour, author and photographer Martin Eberle shines a light on the various aspects of the legendary NASA Voyager mission from the 1970s:

Volume one, Voyager – Mission, tells the scientific background of the mission and its extraterrestrial message.
Volume two, Voyager – Golden Record, exhaustively compiles the images present on the disc.
Volume three, Voyager – The Grand Tour, assembles images from Eberle’s photographic journey to the scientific institutions in California, which to this day still supervise the probes’ voyage into the unknown.

In 1977, NASA launched two probes – Voyager I and Voyager II. On board of each one was an identical “Golden Record”, which carried messages, images and sounds of the Earth and its human inhabitants into outer space. It aimed to provide extraterrestrials with a subjective notion of what at the time was considered to be ‘terrestrial’.

Despite having disappeared from both the outer reaches of the solar system and the cultural consciousness, the Voyager programme now receives a unique bibliophilic memorial. With the sober insight of the 21st century, photographer Martin Eberle documents and recapitulates this self-intoxicated pinnacle of the space age in three meticulous volumes. Places, protagonists and technologies are vividly revisited, and the mission’s self-referential messages to the Earth’s inhabitants are resolved pictorially and textually. 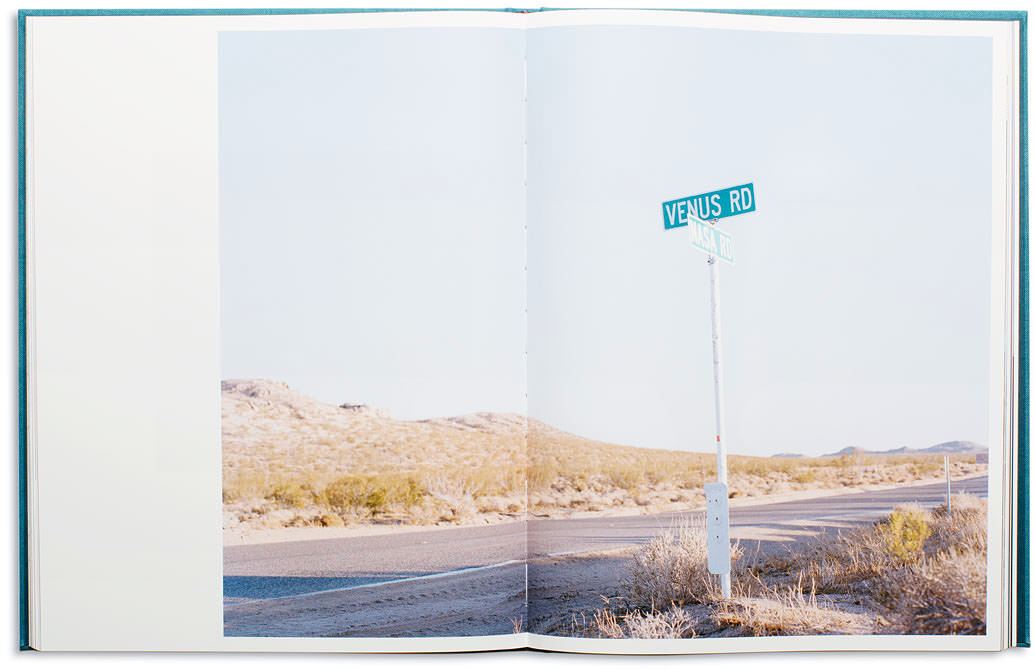 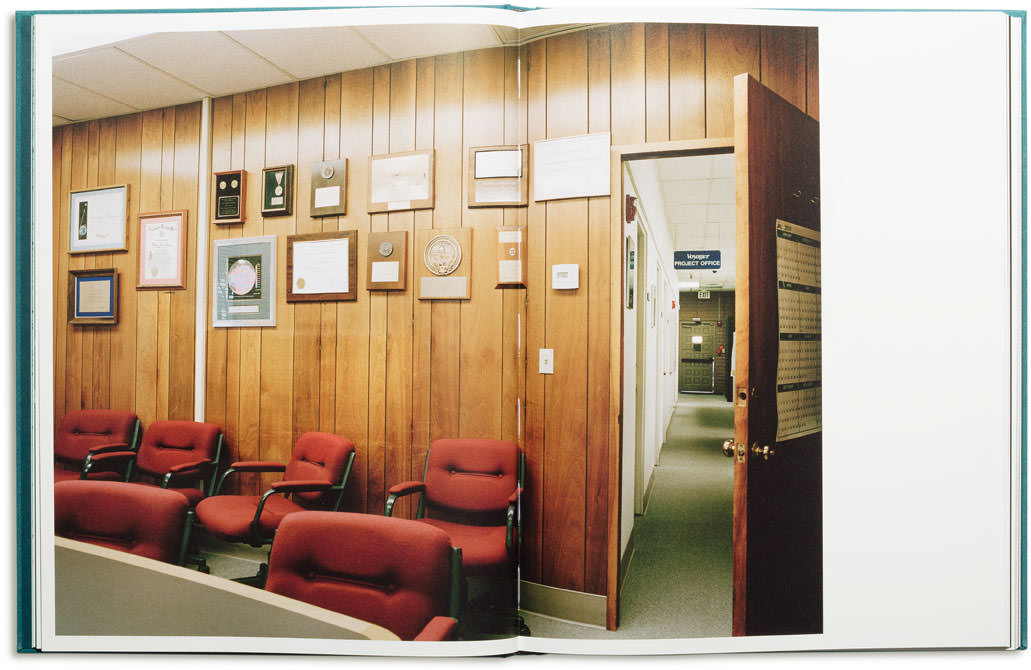 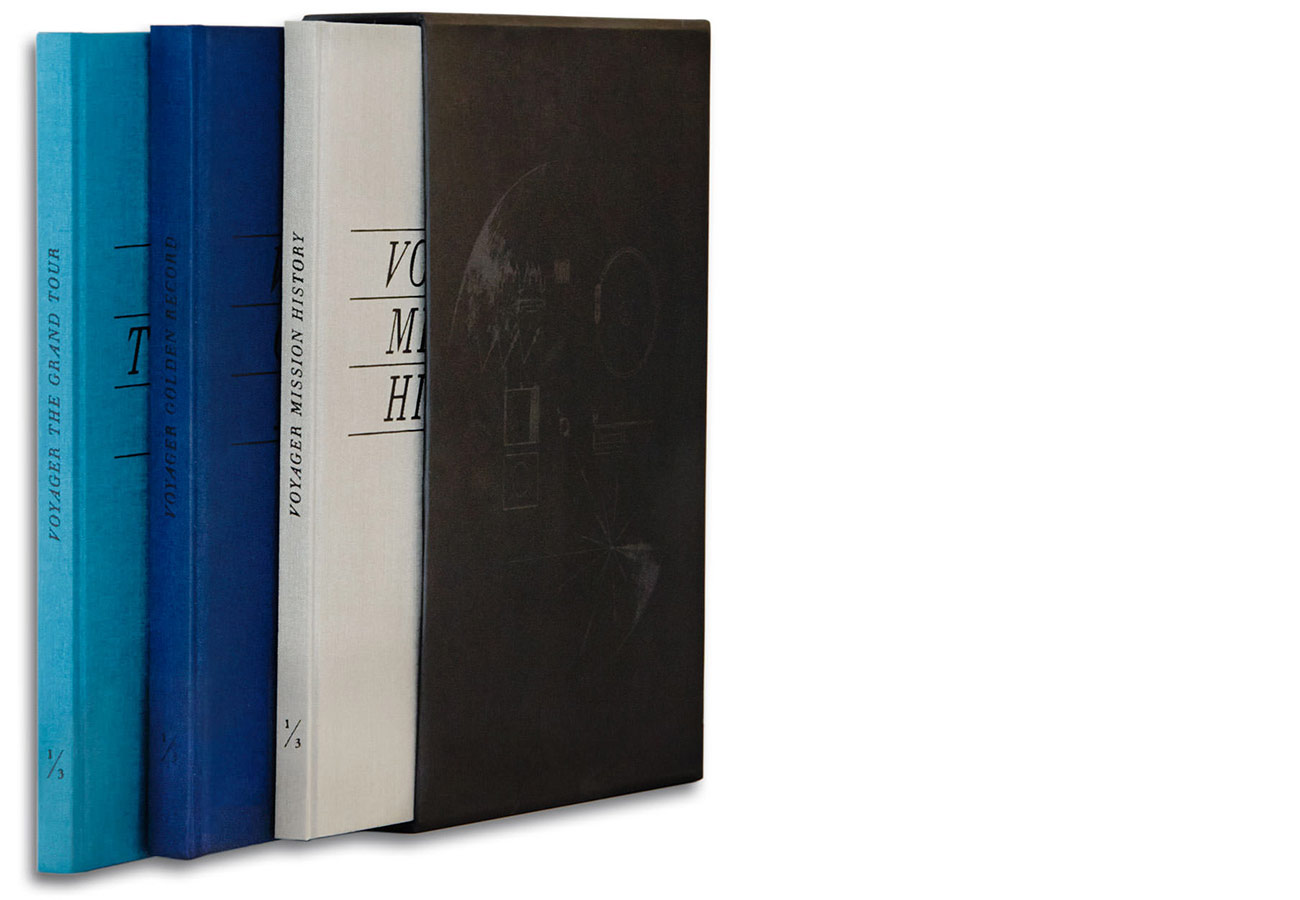